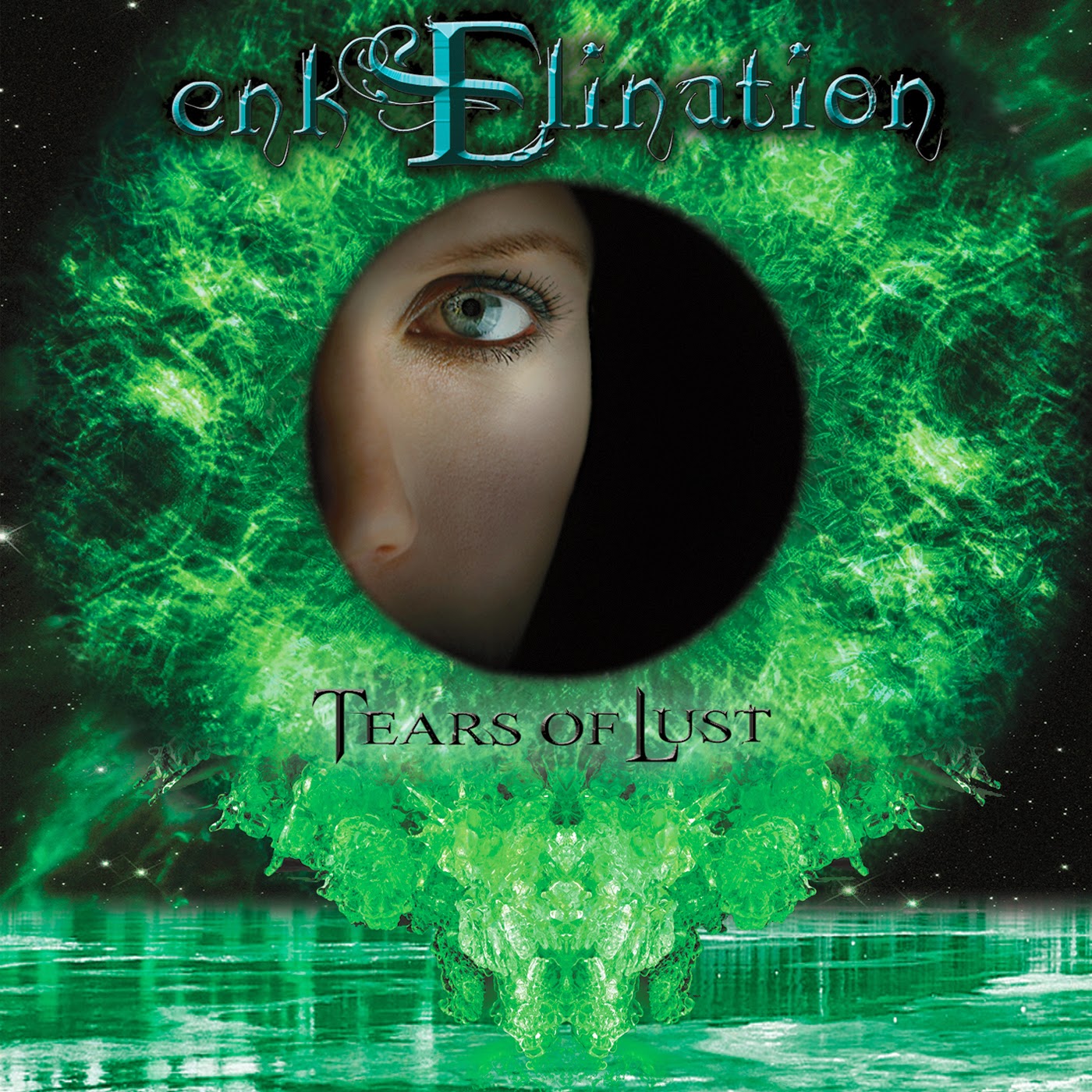 EnkElination are a symphonic metal quartet based in London. Founded by former opera singer Elina in 2011, the band will be releasing their debut album "Tears of Lust" on 21st July 2014.

I pressed the play button to listen to "Tears of Lust" not knowing much about the band and, needless to say, I was very impressed with the album especially considering that this is their debut album. I would say it's your generic symphonic metal in the sense that it's got all the ingredients a symphonic metal fan could wish for in an album... classical female vocals, heavy guitar riffs topped with soft keyboard notes but, there's something about this album that I can't quite put my finger on. I mean, it took me a little longer to write this review when compared to other reviews I've written just because I couldn't find the right words to describe what I thought and felt about the album.

There isn't a dud song on the album as they are all well written both musically and lyrically. EnkElination, I would say, are up there with Delain when discussing the essence of professionalism about the band. All that's left to say is, give "Tears of Lust" a go if symphonic metal is your thing. If it isn't, give it a go anyway. I think it would be a great album to start off with if you want to get into the genre but don't know where to begin.