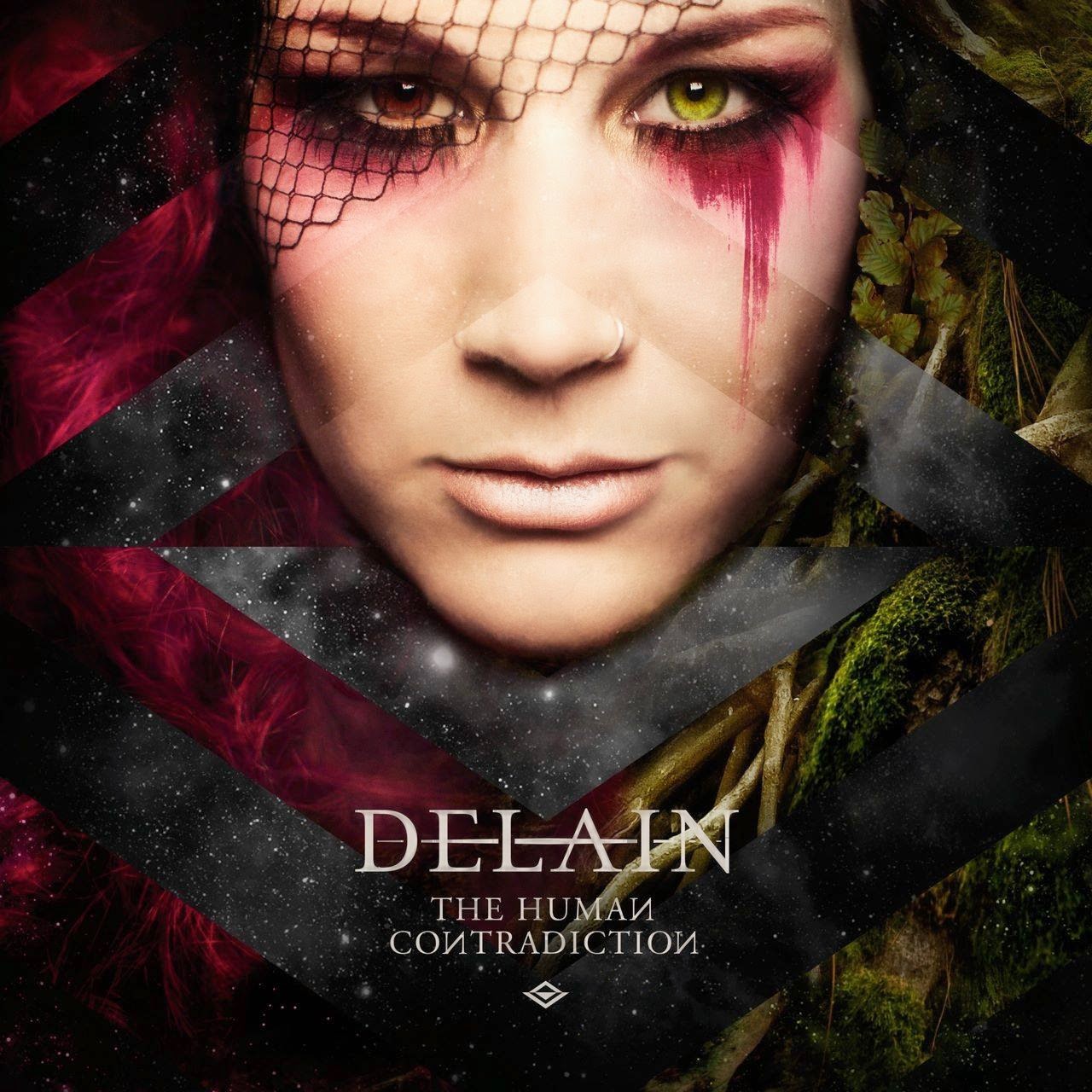 "The Human Contradiction" is the latest release from the Dutch band, Delain.

When I first listened to this album, I immediately noticed a change in musical style. It was much heavier compared to their previous album, "We Are The Others", and I felt as though it had an almost poppy feel here and there. I also thought that it was very reminiscent to how they sound live.

The band are known in the symphonic metal community for having guest musicians on their albums, most notably, Marco Hietala (Nightwish), who has been collaborating with the band since their debut album "Lucidity". On "The Human Contradiction", he features on "Your Body Is A Battleground", in which Napalm Recrods released a lyric video for and "Sing to Me", where Charlotte and Marco sing a duet together. Amongst this dreamlike host of guest musicians is Alissa White-Gluz (Arch Enemy, ex-The Agonist), who features on "The Tragedy of the Commons". She contributes both clean vocals and grunts on this song which, I think, adds a really nice touch to the song by making it even heavier than it already is. And last but not least, with the addition of George Oosthoek who, like Marco Hietala, has collaborated with the band since "Lucidity", the album is rounded off nicely as a whole.

My favourite songs from the album are Here Come the Vultures, My Masquerade, Sing to Me and Lullaby.

The reason why I have given the album a 7.5/10 is because it was difficult for me to get into at first because of the change in musical style. I will say that, if you are familiar with Delain, it will take you a couple of listens to get used to their new sound but after that, I'm sure you will love it just as I do!
Posted by Unknown at 17:00 No comments: 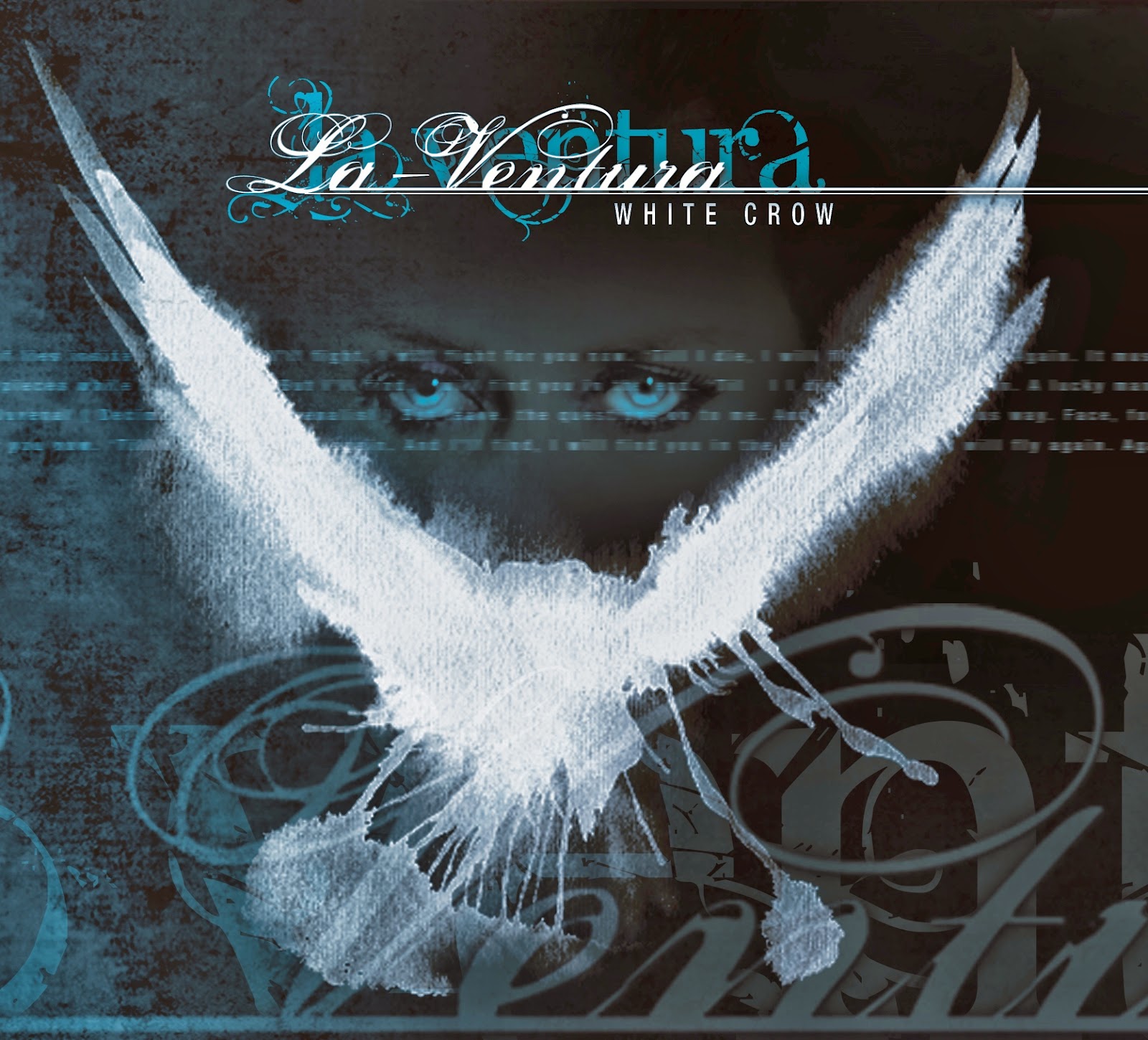 If you're looking for heavy then look no further.

Since their formation in 2007, La Ventura have yet to stray from the path of success. With the release of "Trefoil", followed the release of their debut album "A New Beginning" and later in 2013, a record deal with Ravenheart Music Records and Valkyrie Rising.

The bands' biography describes their sound as "a great blend of melody mixed with metal, topped with groove and powerful rock vocals". Their latest release, and the album in which I am going to review, "White Crow", clearly demonstrates the bands' musical talent as a whole. Upon listening to this album, the listener is instantly drawn in by heavy guitar riffs as well as powerful female vocals flawlessly delivered by singer Carla van Huizen.

The band have often been compared to Evanescence and Lacuna Coil but, I think that they are very different as they have their own sound which is almost like you're listening to a live album when really, you're listening to an album that was recorded in a studio setting.


Having recently been announced to play at Metal Female Voices Fest this year, the band only continues to move along the path of success. If you're into symphonic metal, I highly recommend giving La Ventura a listen or two, especially if it's heavy you're after!
Posted by Unknown at 17:00 No comments: